“Musings” is a time of thoughtful inspiration and introspection built into the heart of the busy Academy schedule each day. All participants assemble to think about the role of the arts in education and in life. At each Musings session, an individual who is significantly involved in the arts acts as a muse and leads the group in examining the richness and depth that the arts add to the lives of all people.

Please check back regularly for updates and information about the 2023 Tennessee Arts Academy. 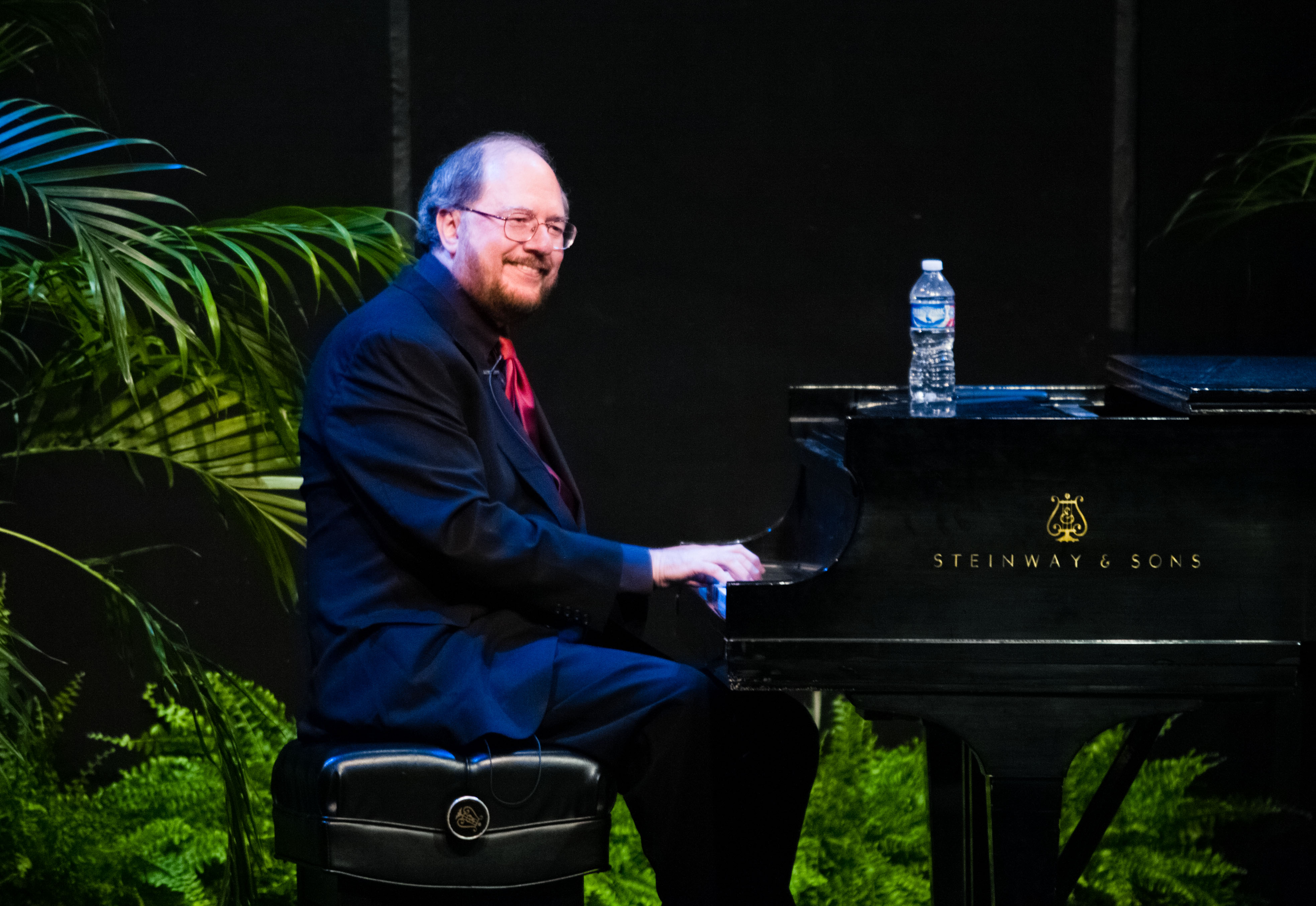 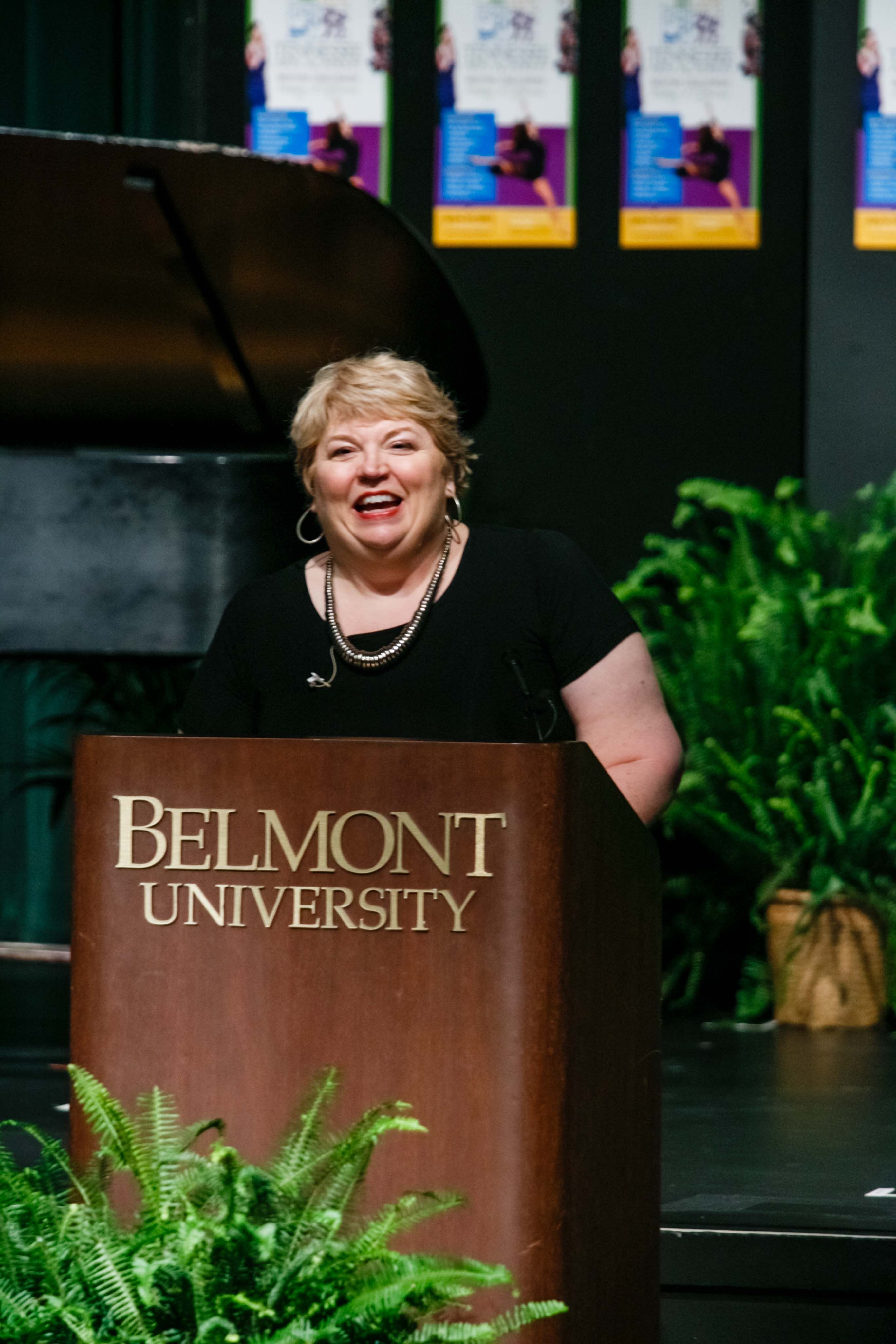 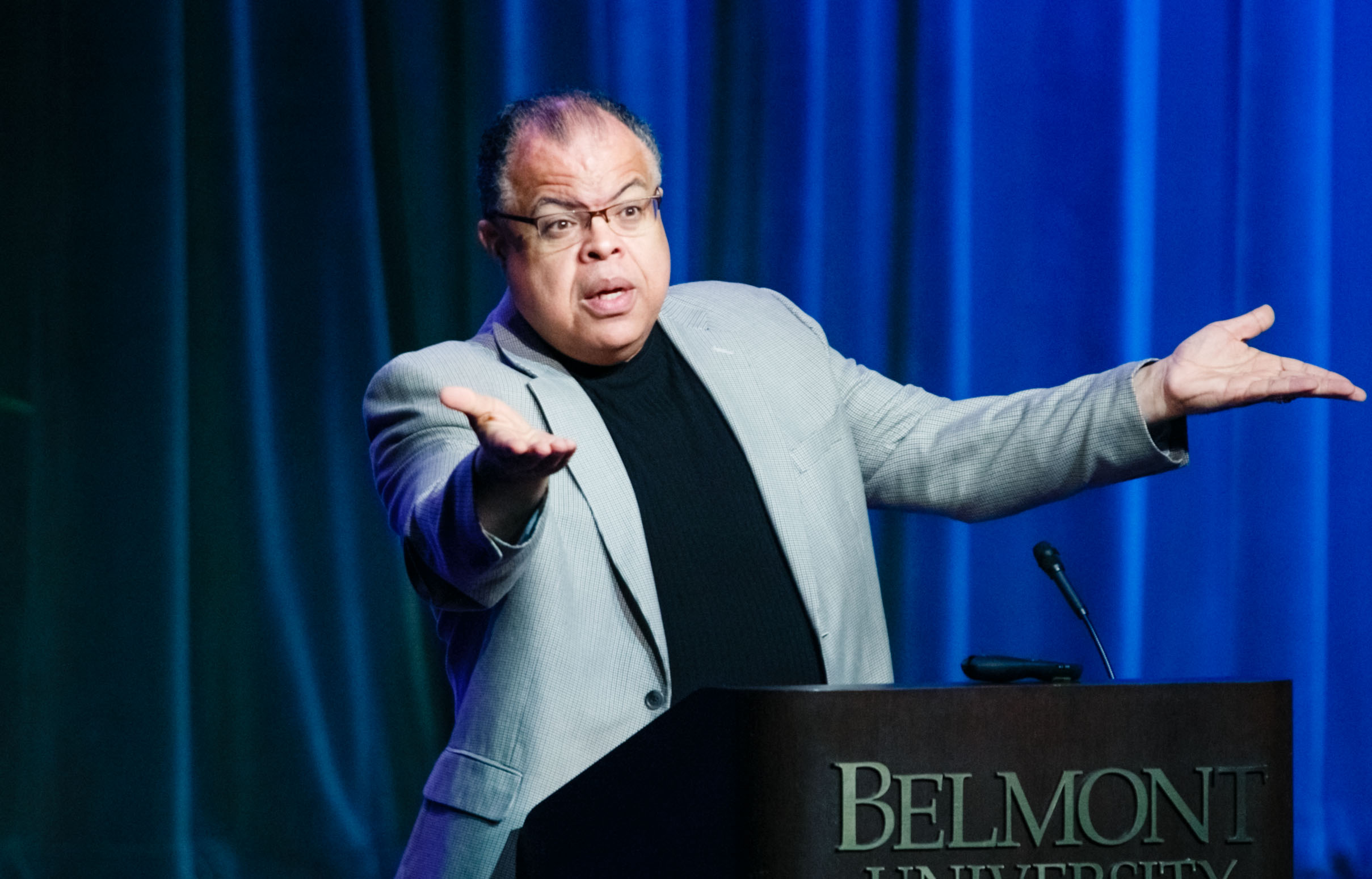