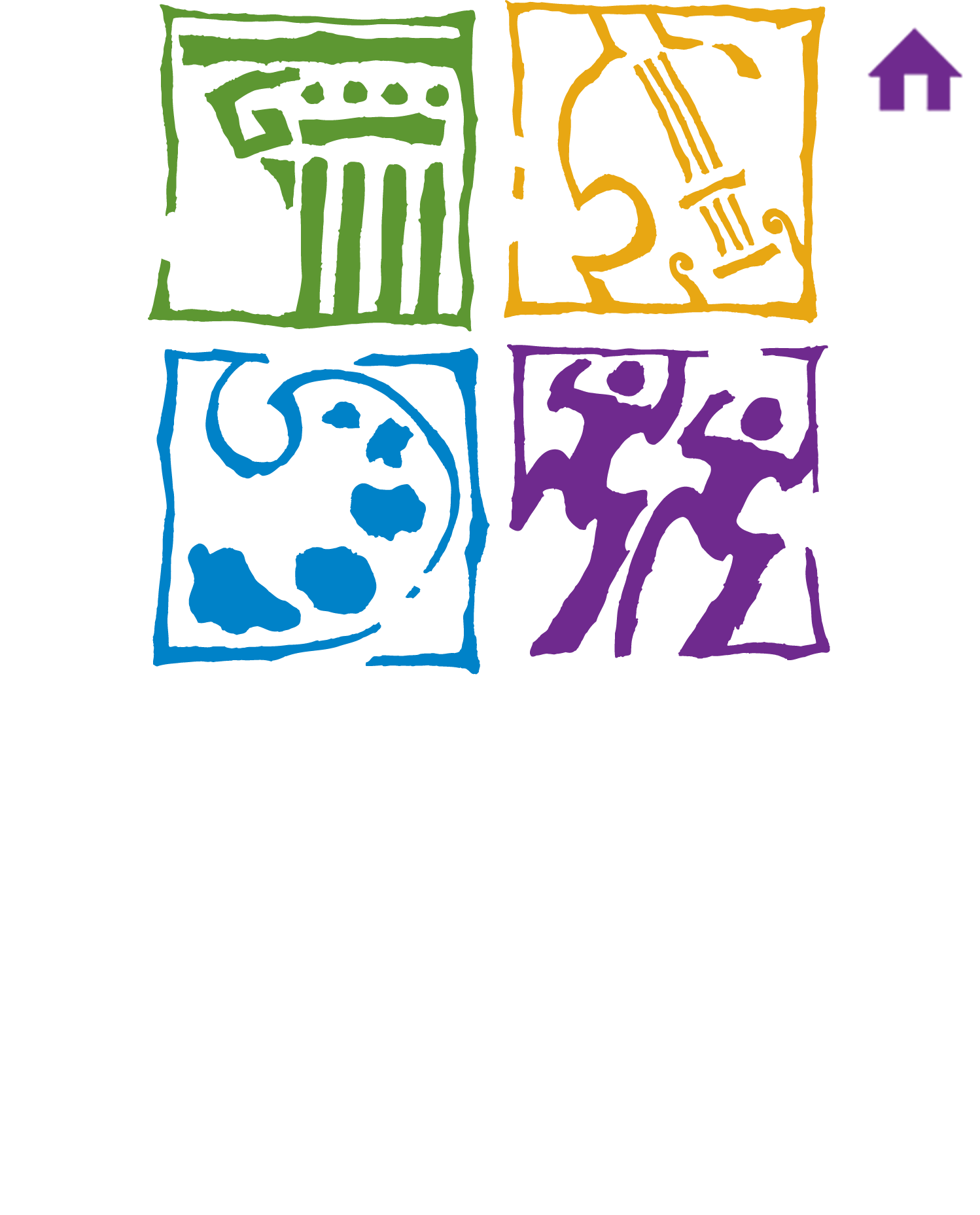 In this workshop, participants will learn how to harnesses the ways they think in order to transform their thoughts to the thoughts of a character. 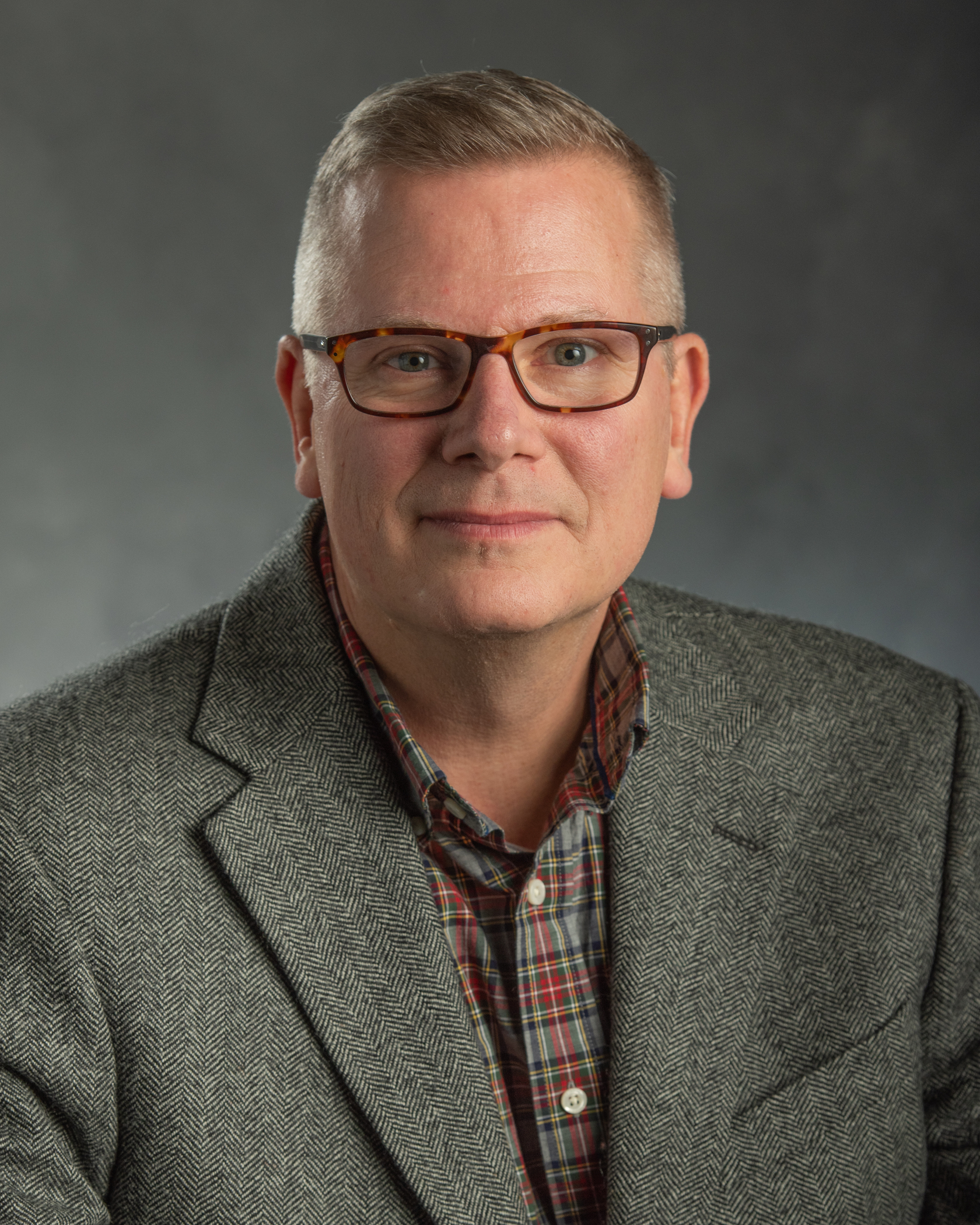 Rob Roznowski is an award-winning actor, author, director, educator, and playwright. He is a professor at Michigan State University, where he serves as the head of acting and directing in the Department of Theatre. His publications include the books The Introverted Actor, Roadblocks in Acting, Inner Monologue in Acting, and Collaboration in Theatre; numerous plays, and more. He worked as the national outreach and education coordinator for the Actors, Equity Association and has appeared extensively throughout the United States as an actor and director in New York and Los Angeles, and regionally, at Goodspeed Musicals, Long Wharf Theatre, and the Pittsburgh Public Theatre. He was part of the original cast of I Love You, You're Perfect, Now Change and can be heard on the show's recording. He has directed internationally in Colombia, Dubai, and Greece, where he was a Fulbright Fellow. Among his many awards are the Mid-Michigan Alumni Award for Excellence in Undergraduate Teaching and the Michigan Professor of the Year Award from the President's Council State Universities of Michigan.